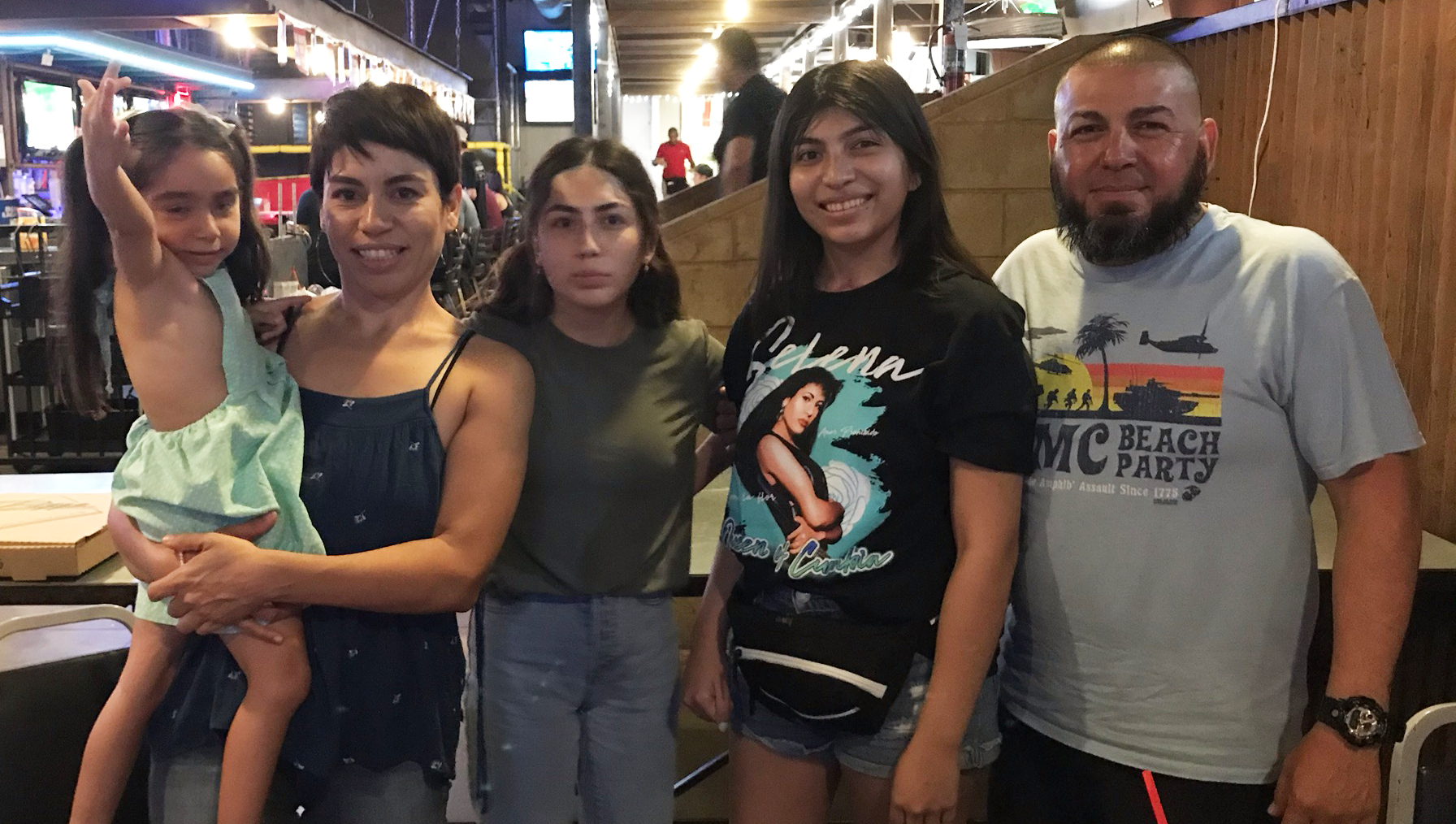 Posted at 17:40h in Family Stories, News by Laura Hallstrom

Sumer’s mom, Yulie, describes her teenage daughter as sassy and social, but also sensitive and empathetic. Like other high schoolers, she loves music, shopping and most of all, dancing.

But Sumer’s time of being a “normal” teenager changed in the spring of 2018 when she began having drug-resistant seizures, sometimes up to 10 a day. Yulie and Sumer’s dad, Francisco, were desperate for answers, so they scheduled an appointment with specialists at Phoenix Children’s Hospital, hours from their home in Yuma, Arizona. Sumer was diagnosed with a very rare neurological disorder that, on top of the seizures, also caused tremors on the right side of her body.

There wasn’t an aspect of Sumer’s life that wasn’t interrupted by this diagnosis. The freshman high school student had to drop out of her school dance and swim team. With the medical specialists that she needed in Phoenix, Sumer’s diagnosis also meant many appointments away from home. Amidst all of the changes and uncertainty, the family found a place where they could call home – Ronald McDonald House®.

“We were able to be together as a family and reduce our stress financially and emotionally,” Yulie said. “It has a homey, welcoming vibe to our family as well as others.”

Through 21 stays and 236 nights at the House, Sumer went underwent two brain surgeries, chemotherapy, and countless MRIs and x-rays. Through it all, they knew they could count on the comfort of the House after their hardest days. “The House did really give us hope and helped us cope and function on a day-to-day basis,” Yulie said.

Sumer recently celebrated six months of being seizure free. She is relearning how to walk, write and speak again, becoming more independent every day. She looks forward to returning to school after missing her sophomore and junior years. “It is a different path that we expected,” Yulie said, “But we are learning to embrace it and accept the challenges because the overall picture is better than we expected.”

Even though Sumer’s journey was often uncertain, one thing always remained true for the family – Ronald McDonald House would always be there when they needed it most. “Throughout the hardships that my family went through, the House really did impact us positively because it became our home, and the families and staff became our friends,” Yulie said.